Visitors of the Buta Festival were immersed in excitement, beauty and intricacy of Azerbaijan’s rich culture and experienced the power of art, which can bring different people and nations closer together. A top-notch program of internationally acclaimed talents brought both contemporary and modern arts, music, films, theatre and dancing to the galleries and concert halls of the UK’s capital.

This Second Buta Festival was like an ancient caravan of oriental wanderers, who carry their magic from East to West. 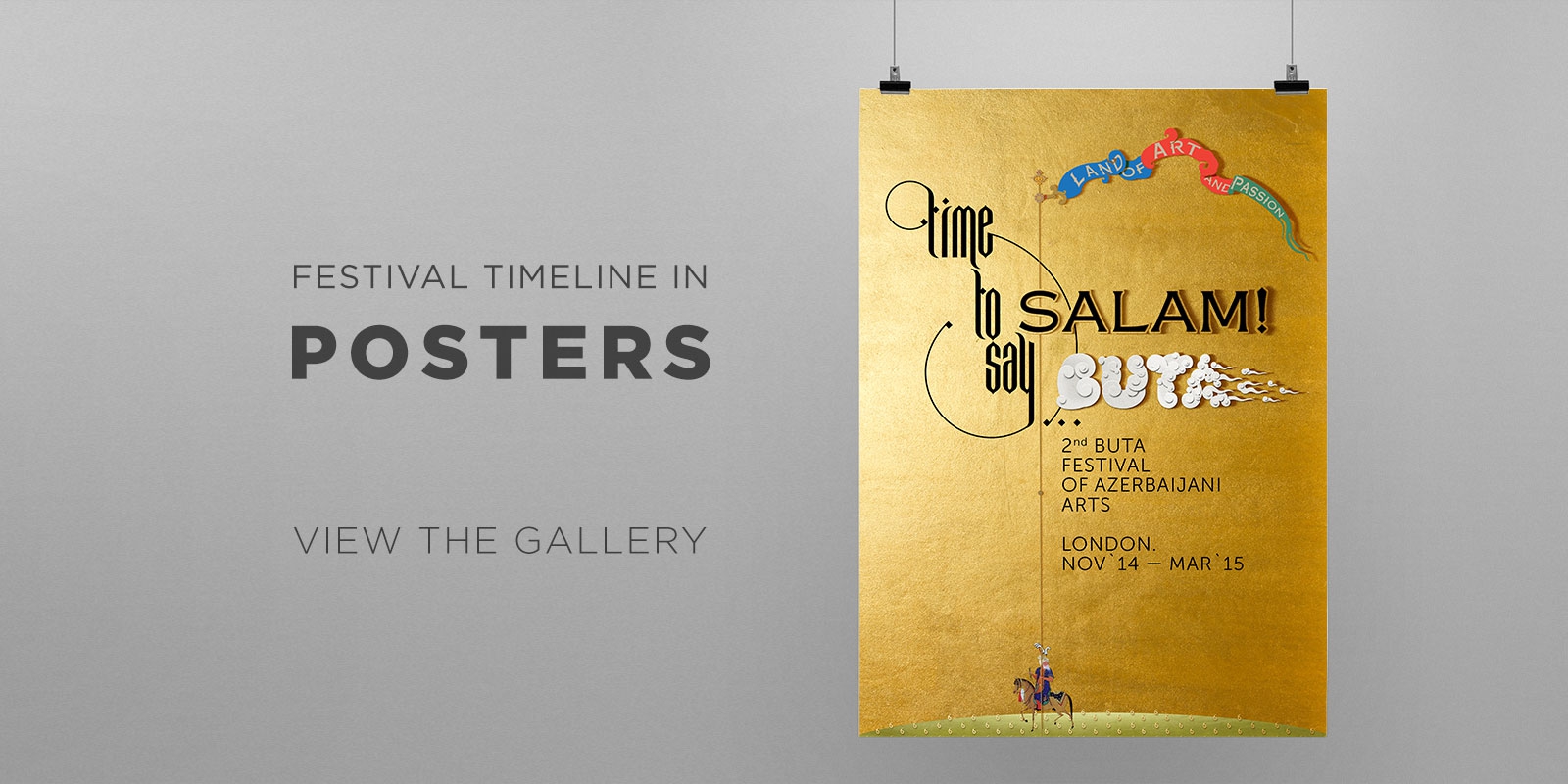 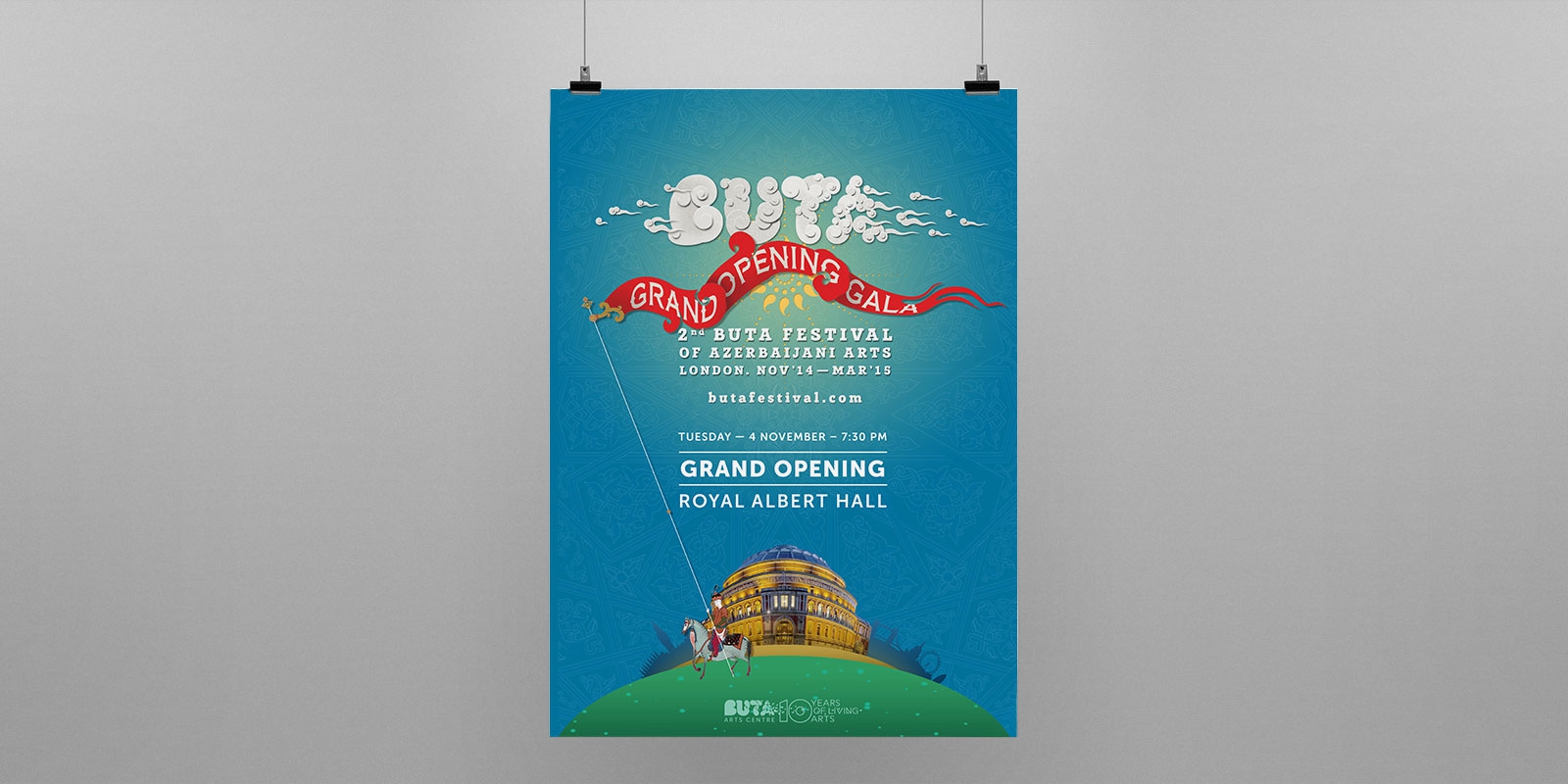 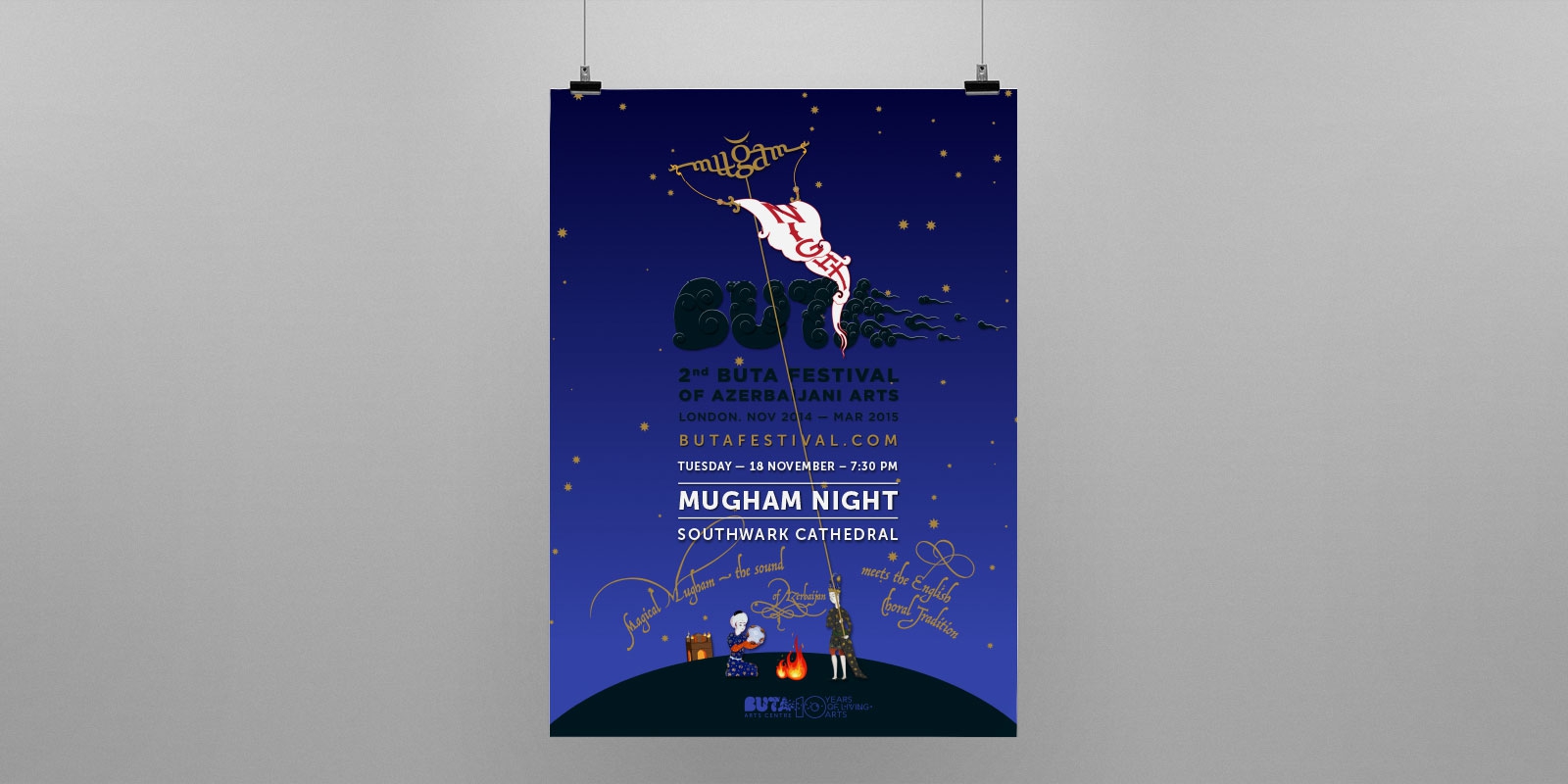 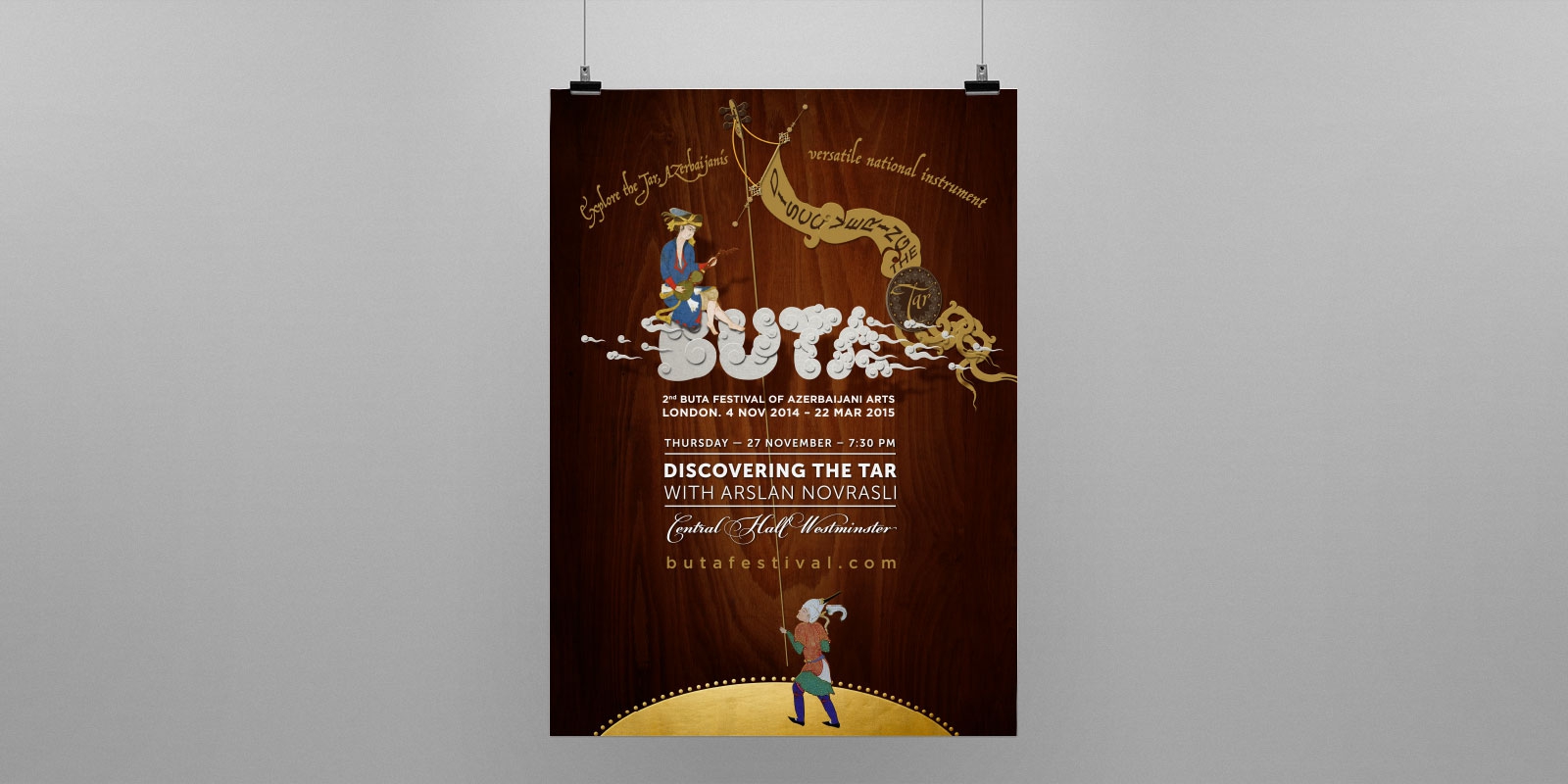 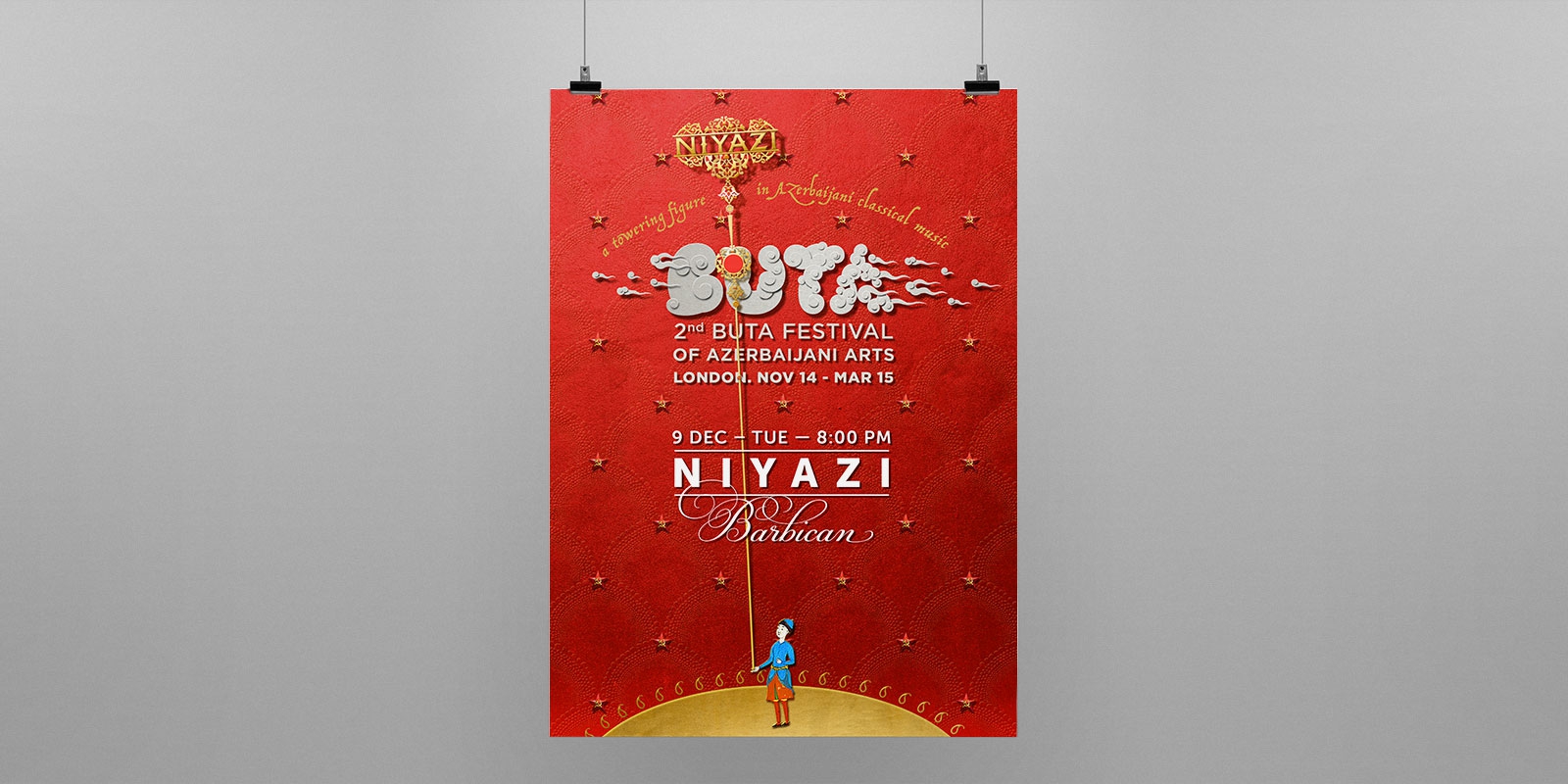 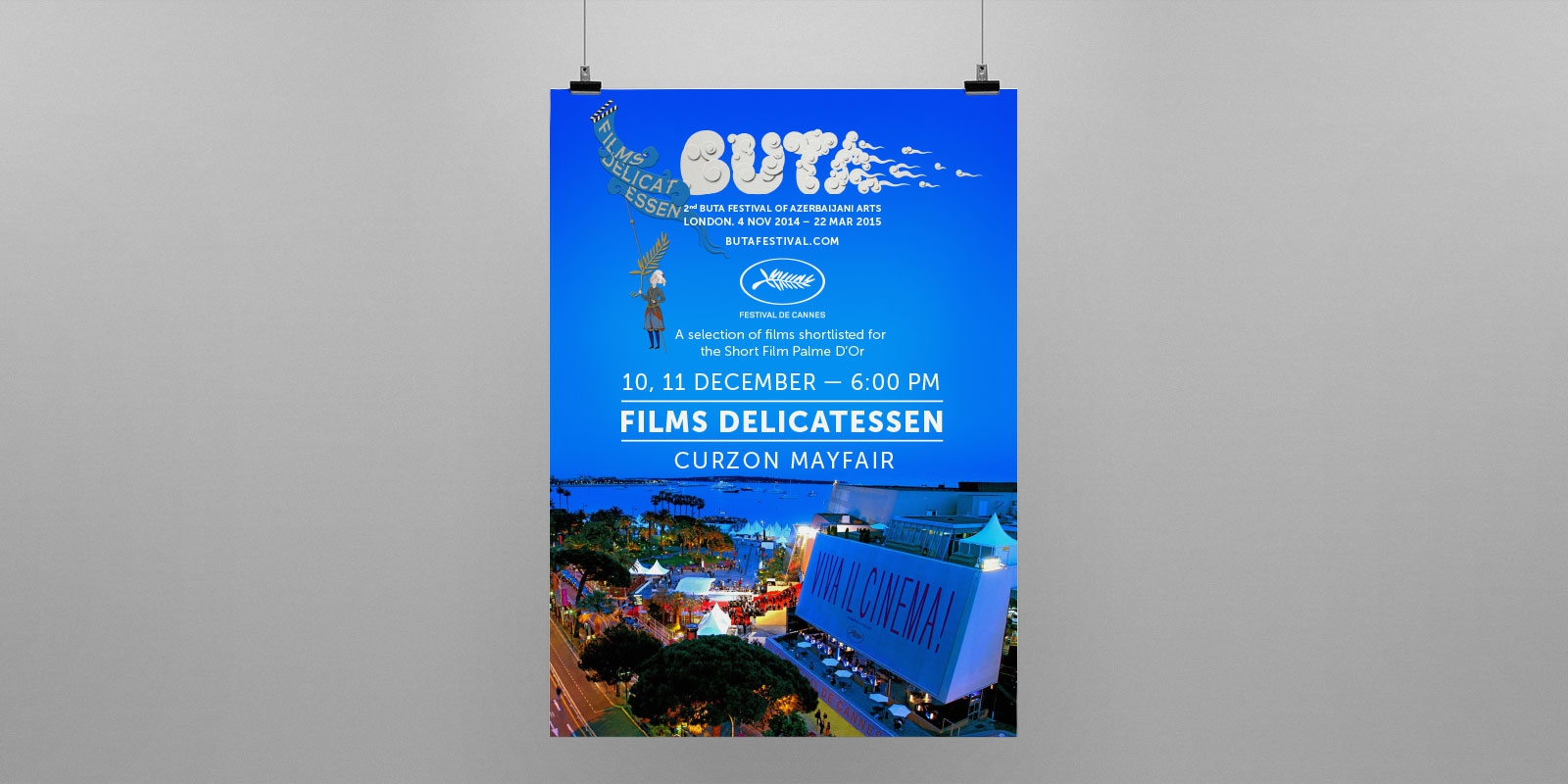 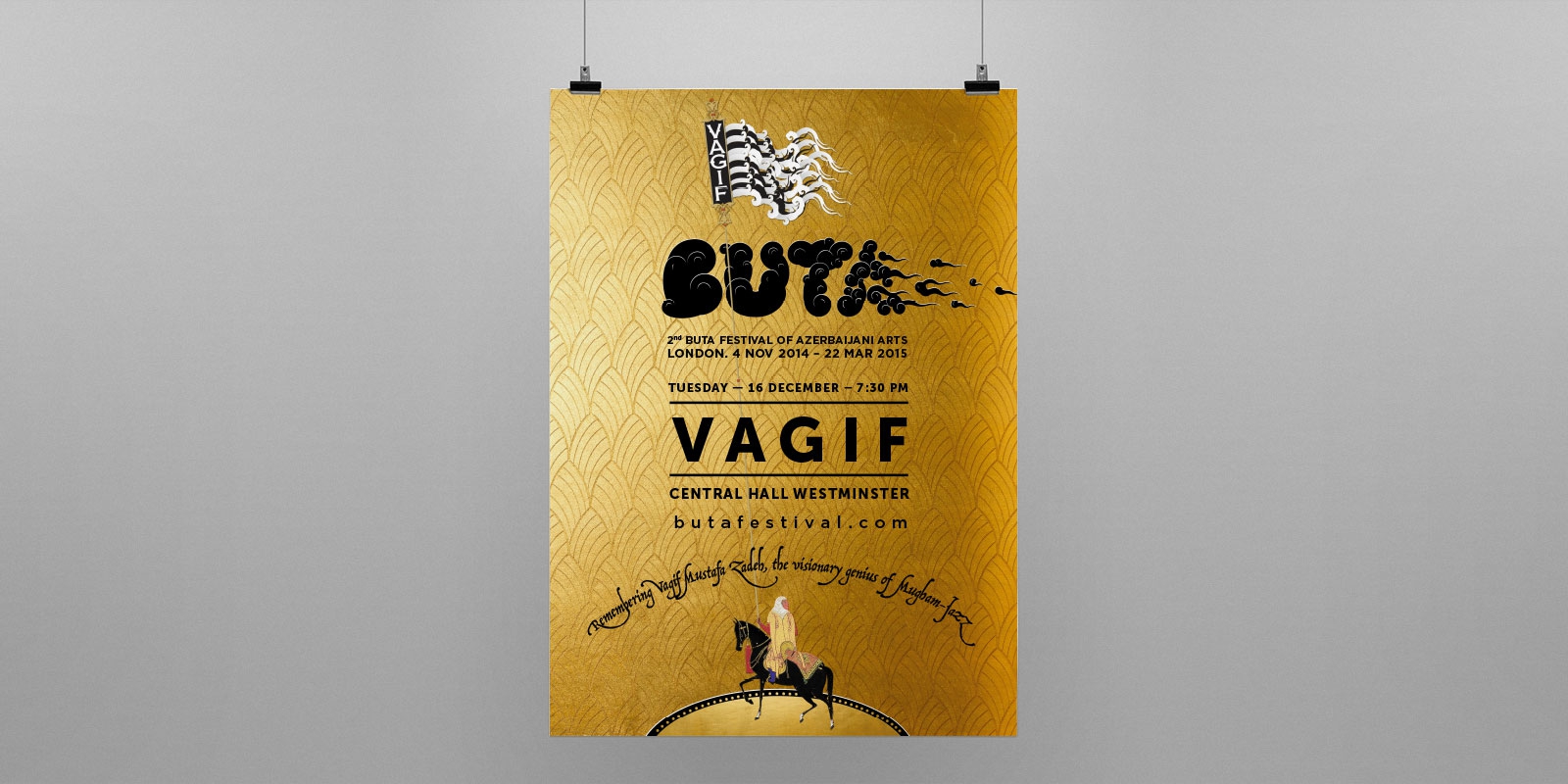 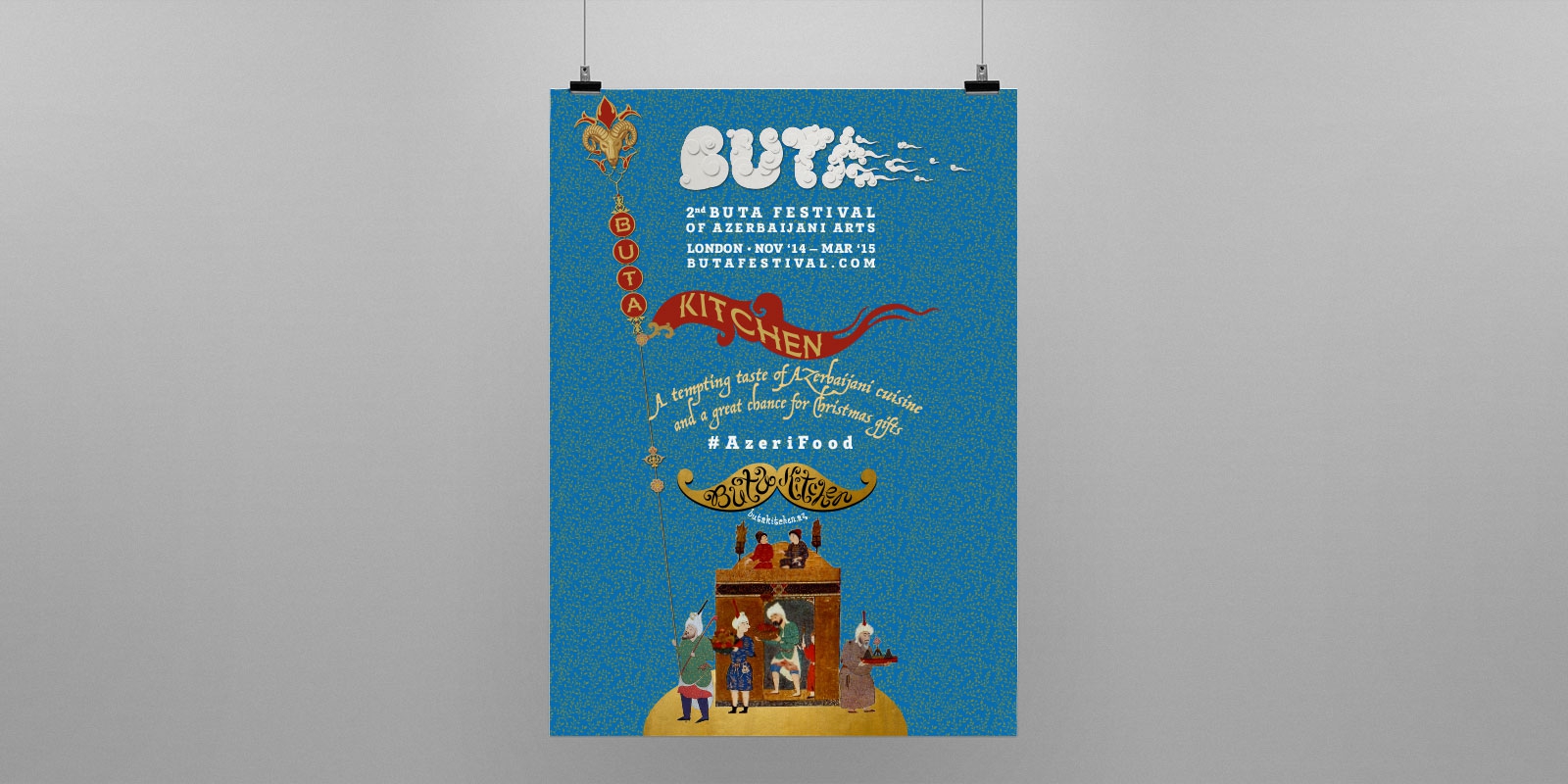 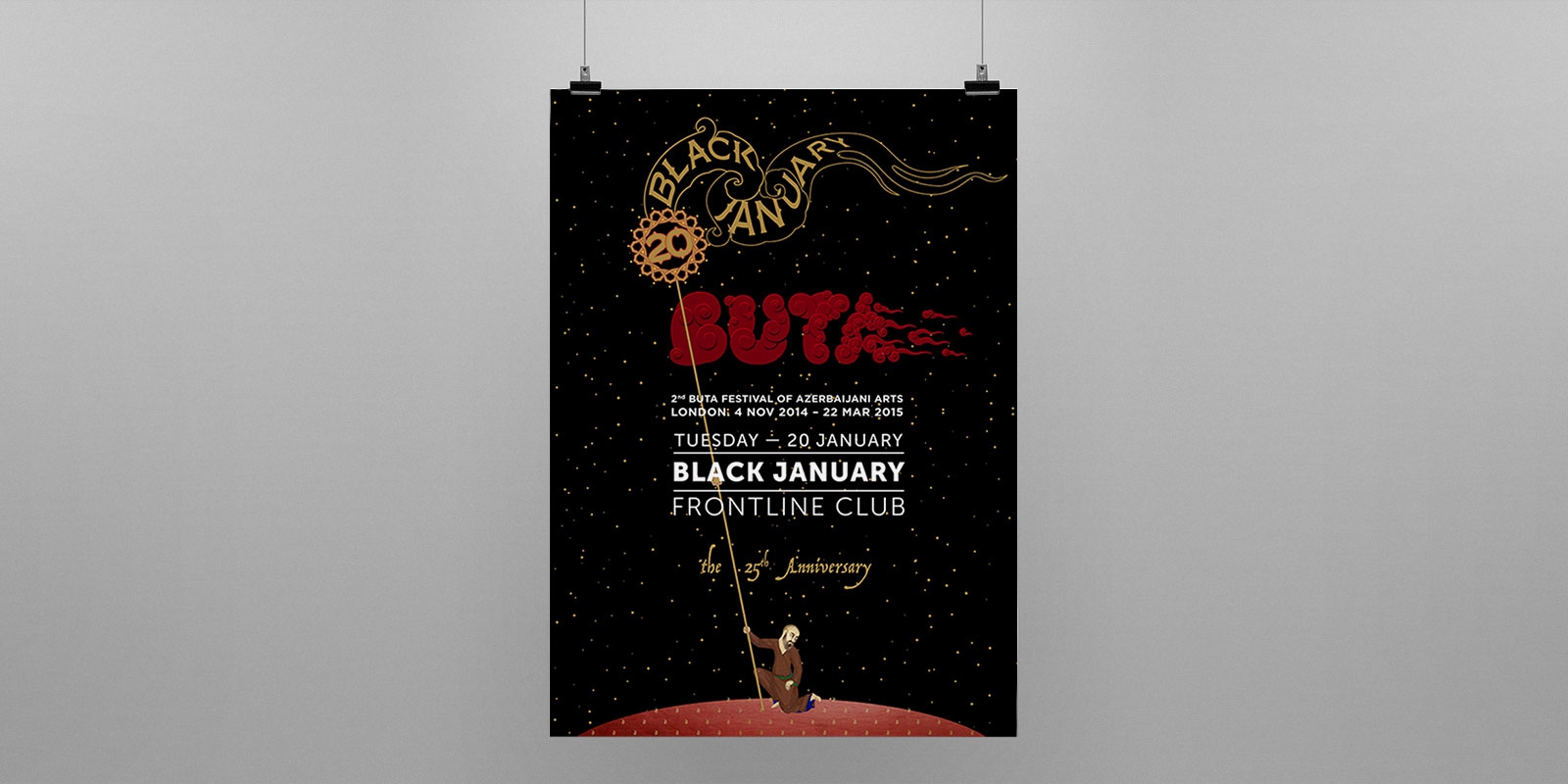 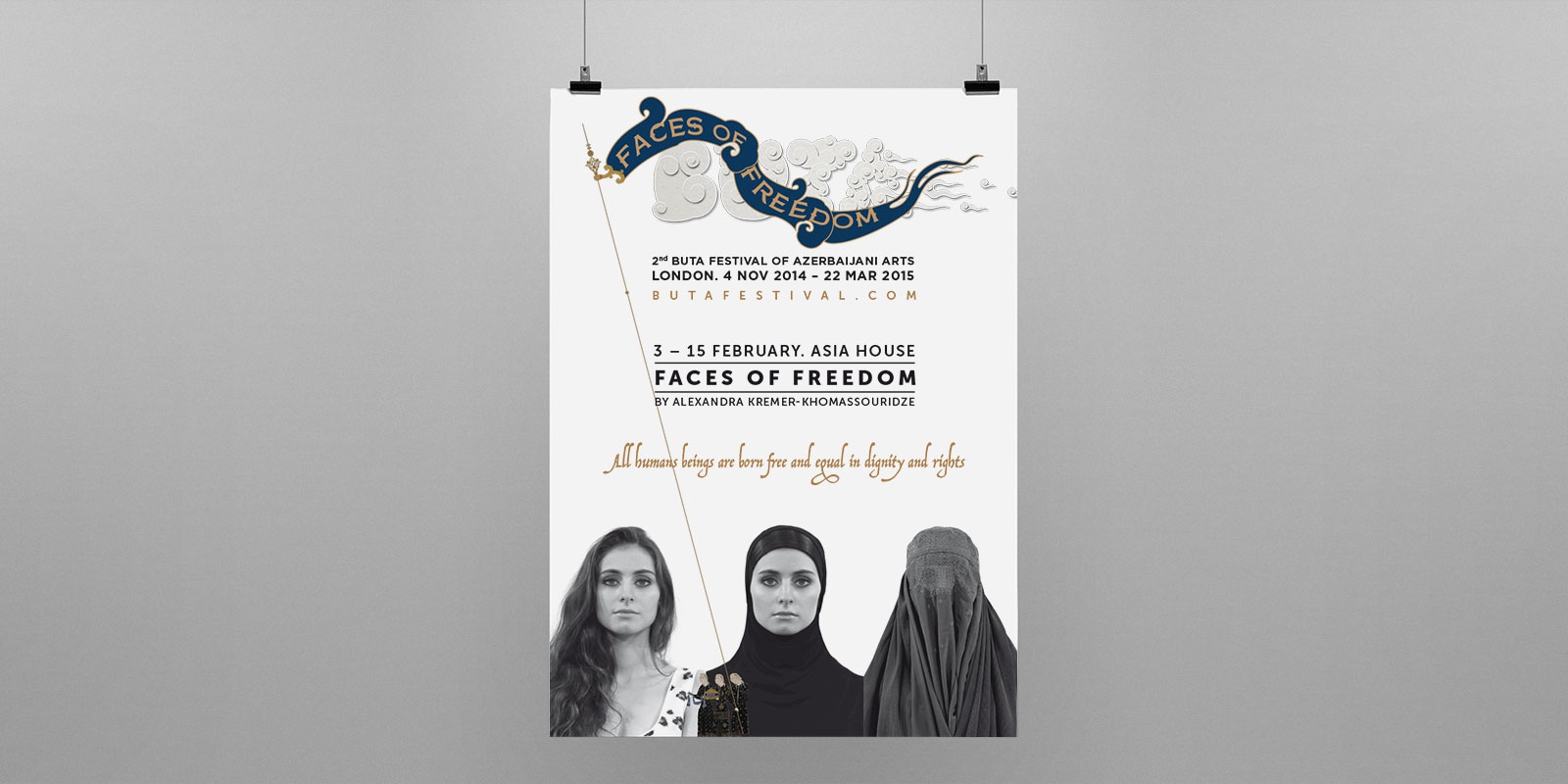 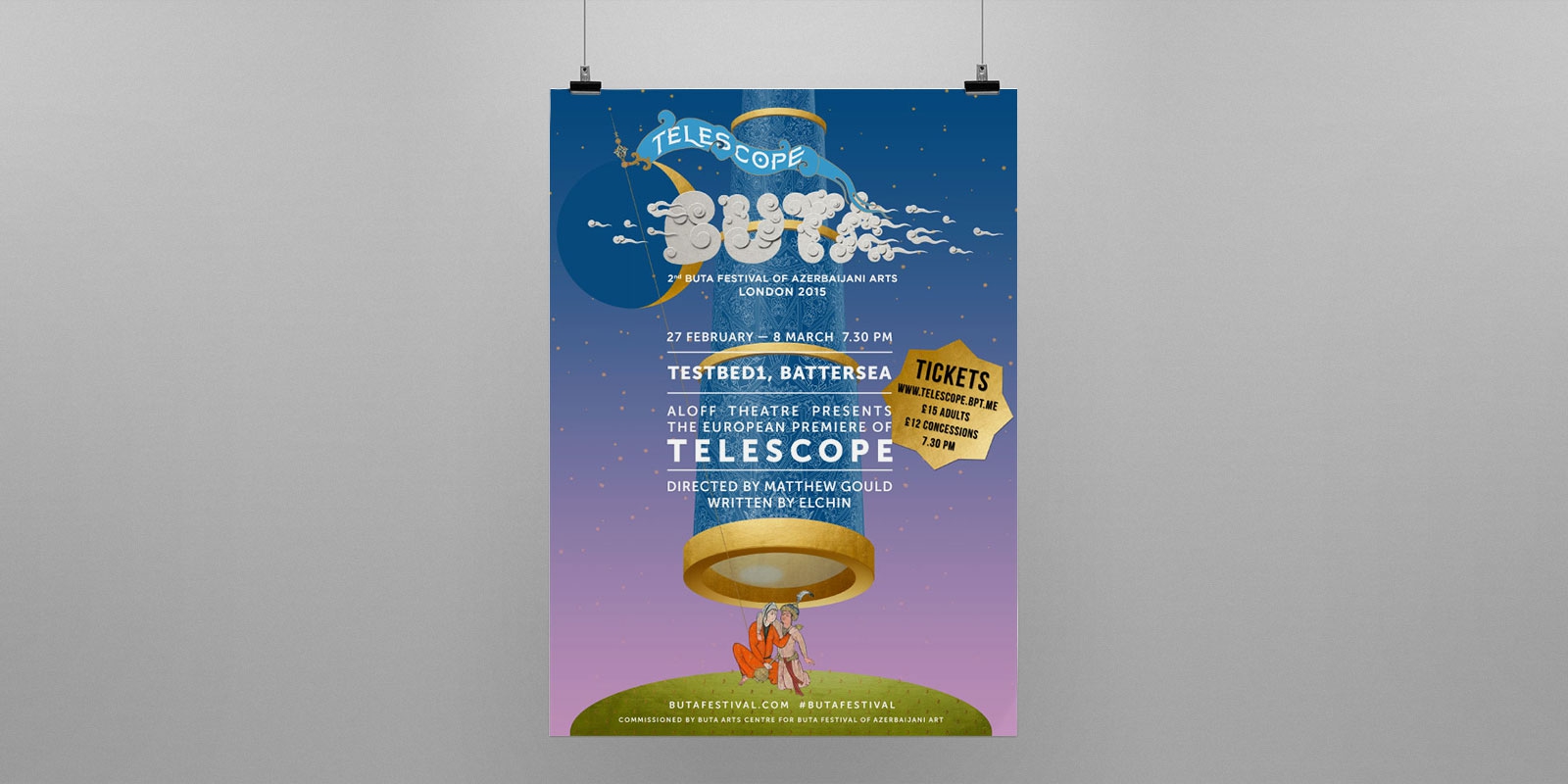 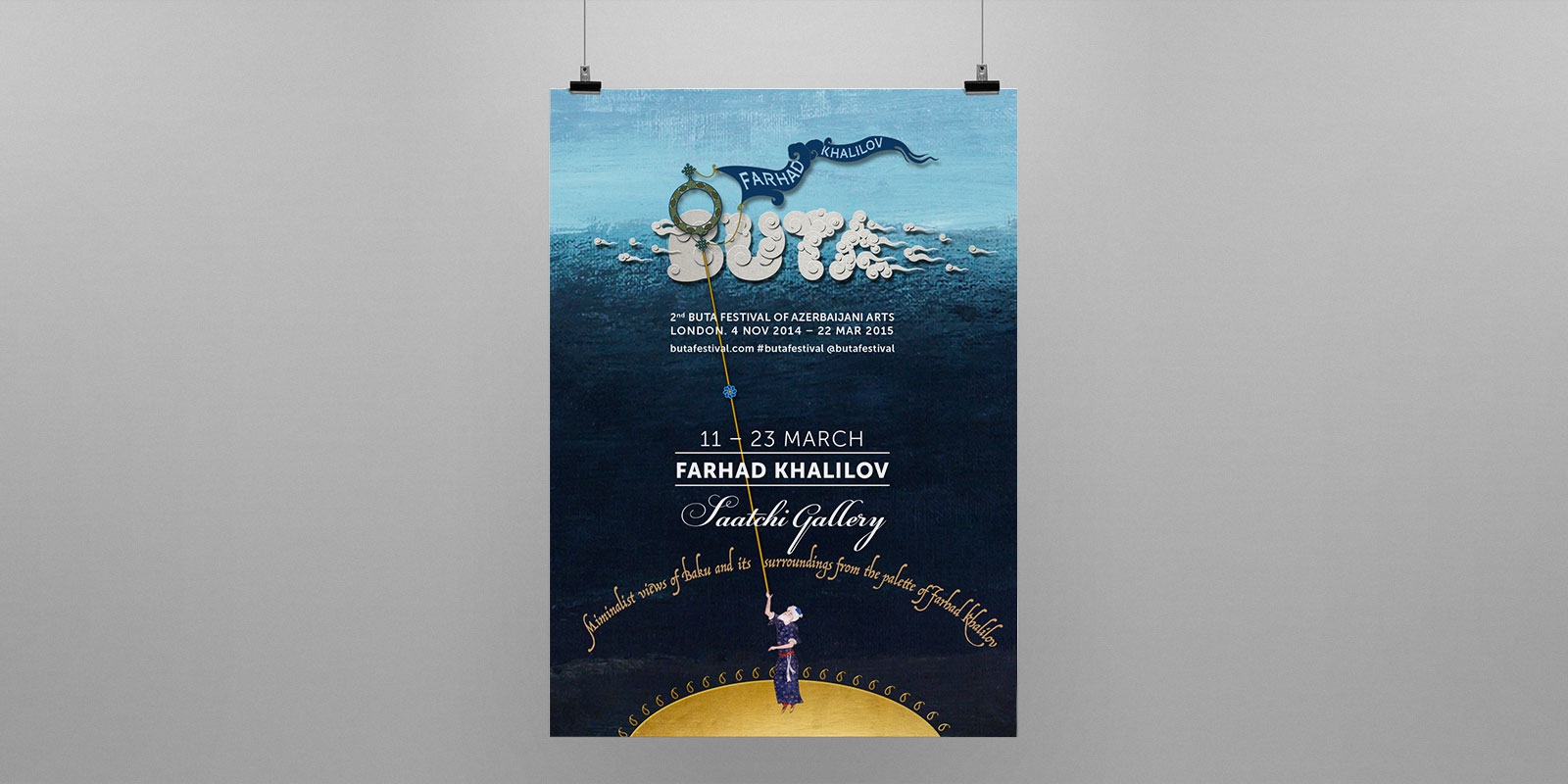 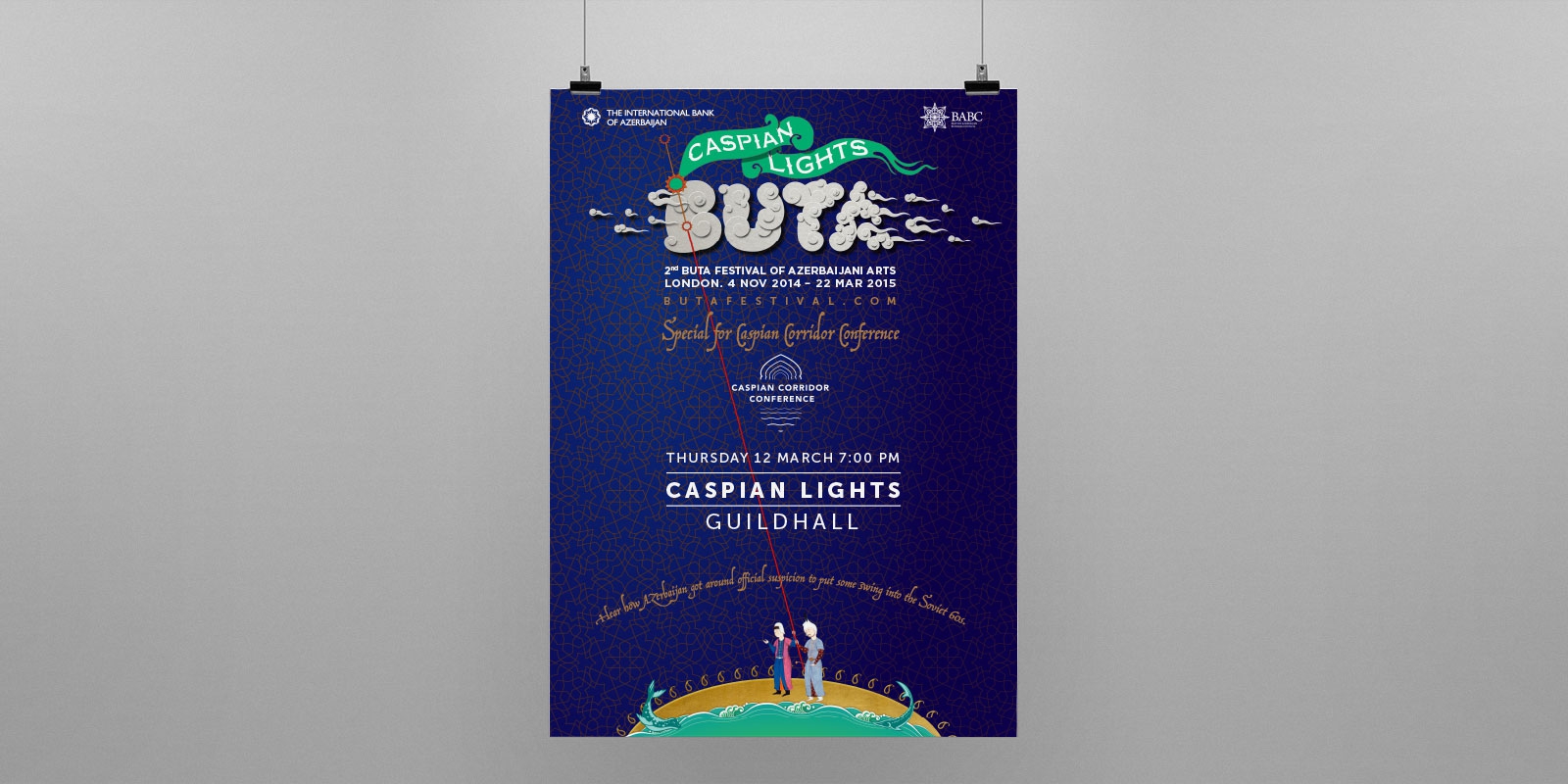 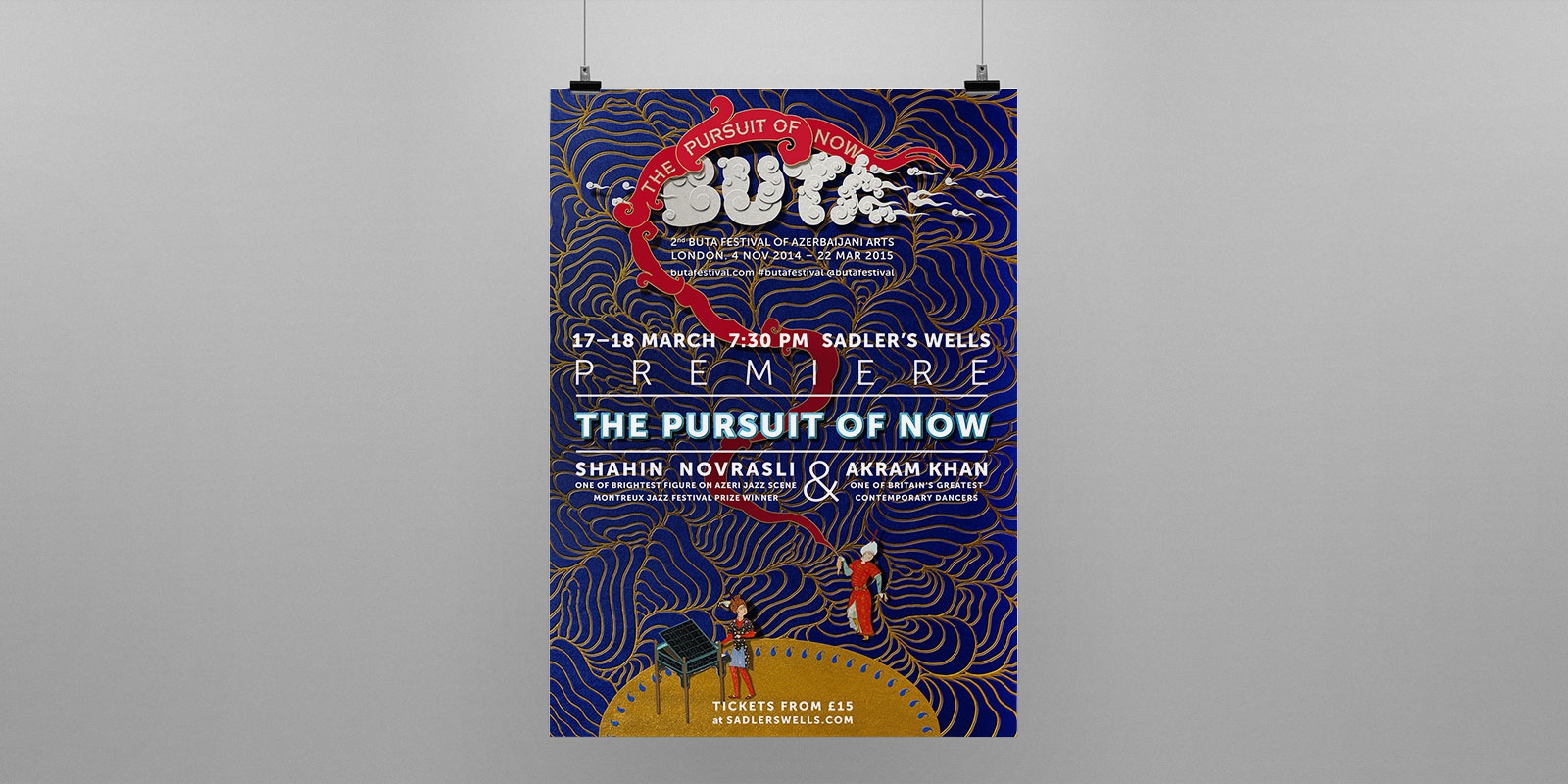 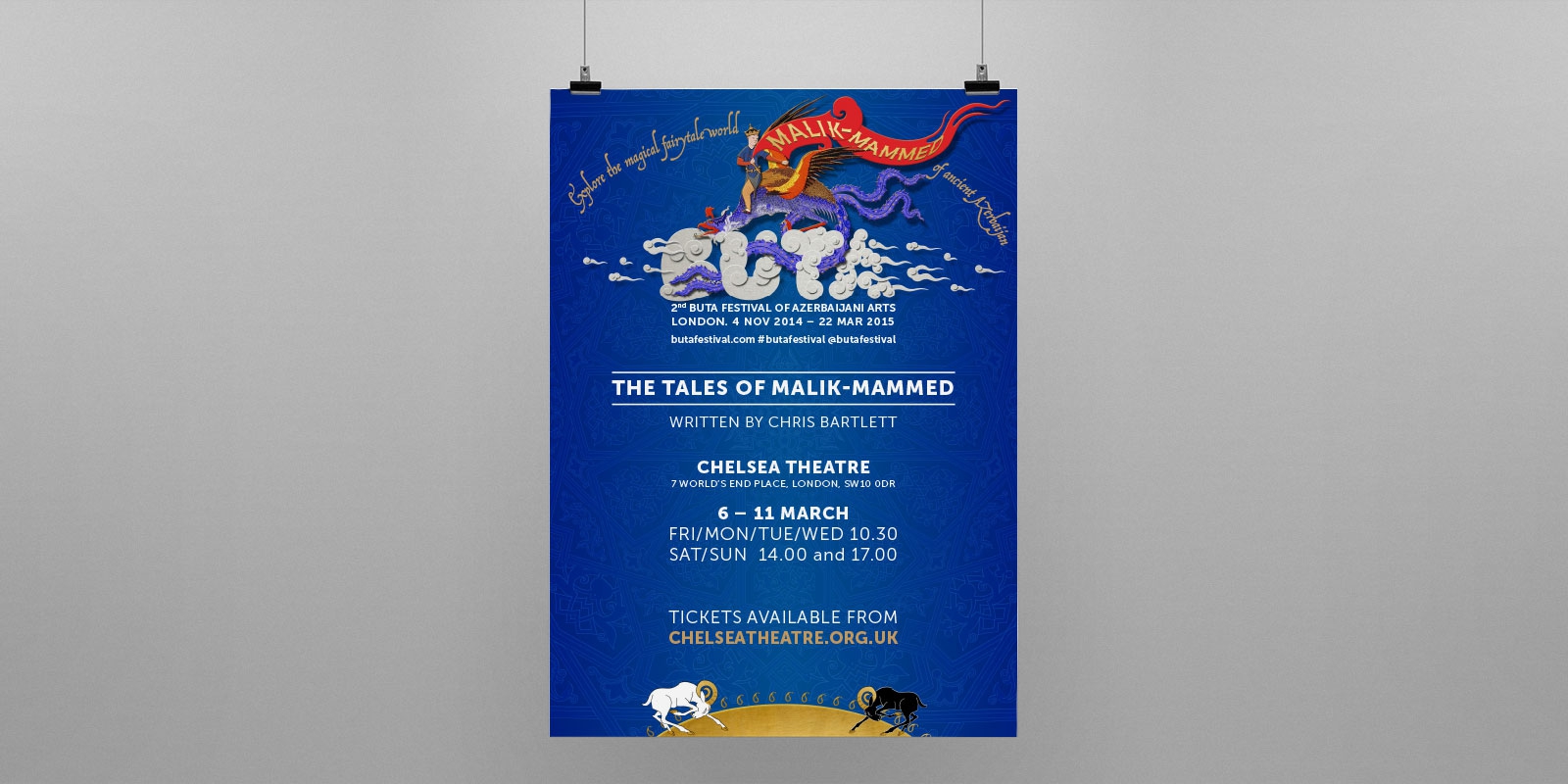 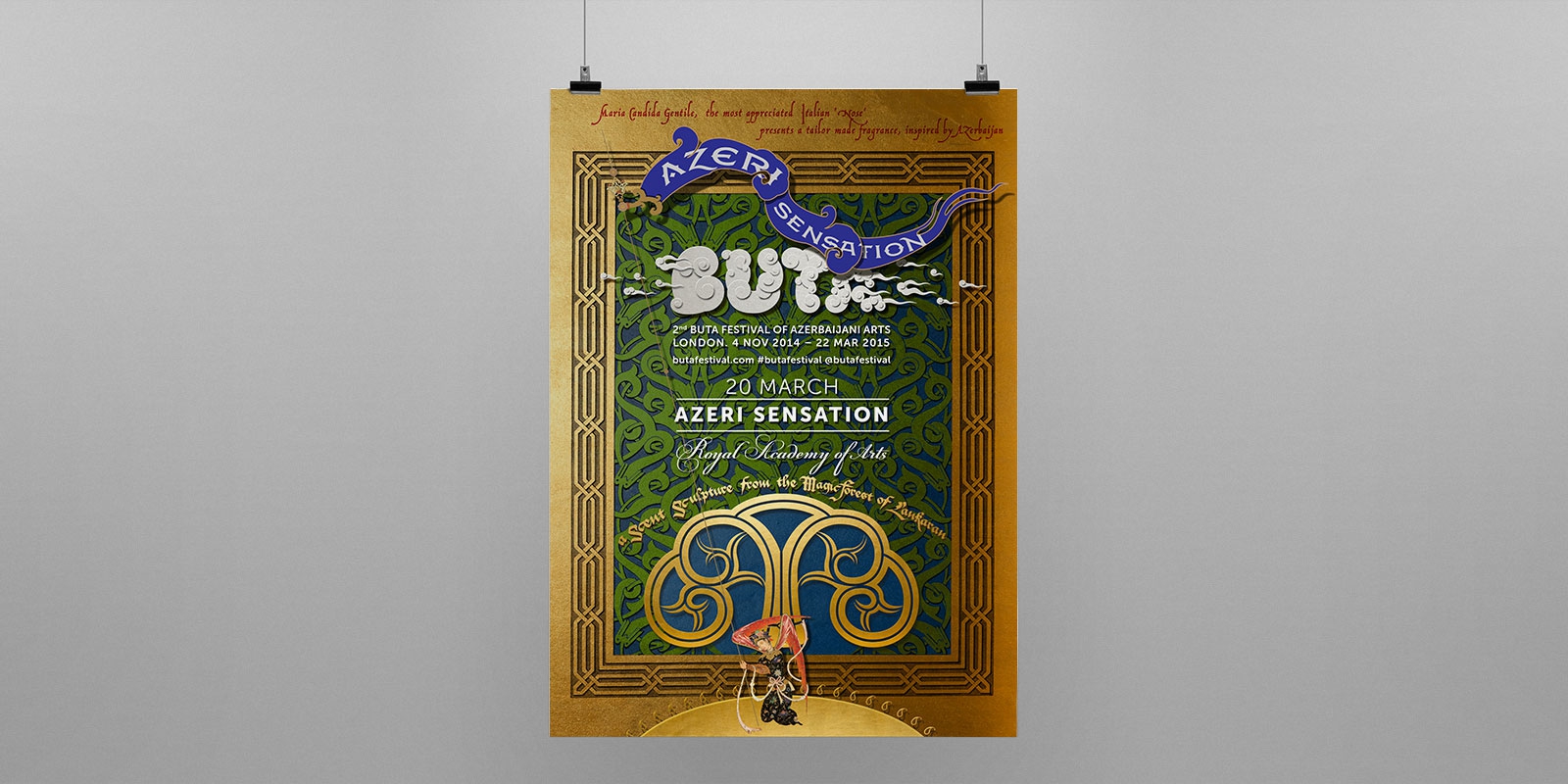 the origin of the logo

This is a unique website which will require a more modern browser to work!